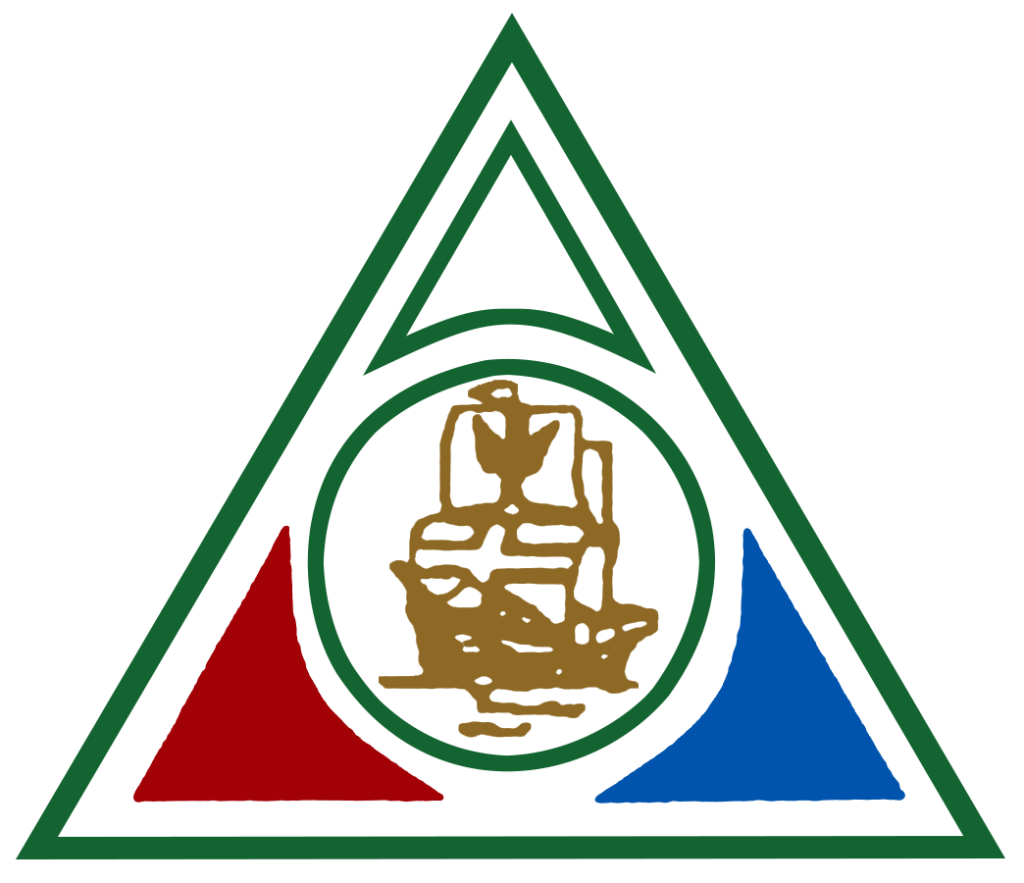 Church of the Living God

= Pillar and Ground of the Truth, Which He Purchased With His Own Blood, Inc. =

Obey your leaders and submit to them, for they are keeping watch over your souls, as those who will have to give an account. Let them do this with joy and not with groaning, for that would be of no advantage to you.  -Hebrews 13:17

Bishop Dr. Calvin L. Worthem was born December 8, 1953, as one of seven children to Deacon Otis and Bishop Martha Worthem. He was raised by his beloved grandparents, Deacon J. C. and Bishop Dovie Mae Worthem. Overseer Worthem was educated in the Lafayette County School System in Oxford, MS. He received his Bachelor’s degree in Business Administration from Mississippi Valley State University in 1977. Overseer Worthem continued his education, receiving a Master’s and Specialist degree in School Administration and Counseling from the University of Mississippi. He is also a graduate of the Trinity School of Enlightenment. After serving as Human Resources Director/Property Control Director for 34 years, Overseer Worthem retired from Lafayette County School.

Overseer Worthem has been an avid supporter of the Church of the Living God for most of his life and has contributed to its success generously by letting his record of giving speak for him and encouraging the churches in the State of Mississippi to do the same. He has always spearheaded fundraisers for each leader he served under, especially for their birthdays and rally days. He took the lead in these fundraisers as an example before the people.

Overseer Worthem has personally supported non-profit organizations and relief funds for victims of disasters and tragedies caused by nature. His liberal giving includes donations to charities such as the American Cancer Society, the Ukrainian Relief Fund, and the Jewish Federation, to name a few.

Overseer Worthem has been an influential pastor of the Church of the Living God in Toccopola, MS, and a proud member of Alpha Phi Alpha Fraternity, Inc. He has been married to Deaconess Linda Worthem for 40 years, and they have one daughter, Deaconess Macy Woods, and a son-in-law, Kenny Woods.

He uses as his mantra the latter part of the scripture “But Jesus beheld them, and said unto them, with men this is impossible, but with God all things are possible.” Matthew 19:26

On July 24, 2022, Overseer Worthem was appointed as the sixth General Overseer/Senior Bishop of the Church of the Living God – Jewell Dominion.

This week’s keyword is The Wonderful Gift from God.

Thankfulness: The results and the benefits of being Thankful.

Thankfulness: The three Directions of being Thankful.

This month’s key word is Thankfulness: The question this week...

WELCOME TO THE
CHURCH OF THE LIVING GOD.

We look forward to meeting you, digitally and in person! If you need prayer or assistance, please contact us!

Each one must give as he has decided in his heart, not reluctantly or under compulsion, for God loves a cheerful giver. – 2 Corinthians 9:7